That's right! New major update 0.12.17 has arrived and brings many new features for you to enjoy! From the traveling salesmen, the Inn and travelers visiting, to hunting, new weather effects, temperature simulation, fighting and more. You can even look forward to some spooky additions - plant pumpkins on your farms and place Jack-o-Lanterns 🎃 to make your village more mysterious!👻

This update marks the first major milestone in our Roadmap. The main goal for us here was to bring more life into the settlement and make the world more dynamic. We also took many of your suggestions on board and added many improvements, quality of life features and actively hunted down all the bugs you have been reporting so big thank you to everyone who contributed.

If you want to share your thoughts with us, you can visit the Steam forums or join our Discord community, where we sometimes also recruit new players to our closed beta, so by joining you may get early access to new builds!

With the world update delivered, we will now focus on a small hotfix patch in the following days in case something critical would come up, but otherwise we are well on our way for the update #2 - The Nobility and Clergy, which will add a new social classes and spiritual needs to your villagers.

In the meantime, you can join us on our Twitch for another developer livestream, where we will celebrate the release together! Schedule your time for this Sunday 31st at 8PM CEST!

Finally, here is a new trailer showcasing the new features as well as detailed changelog for you to explore! 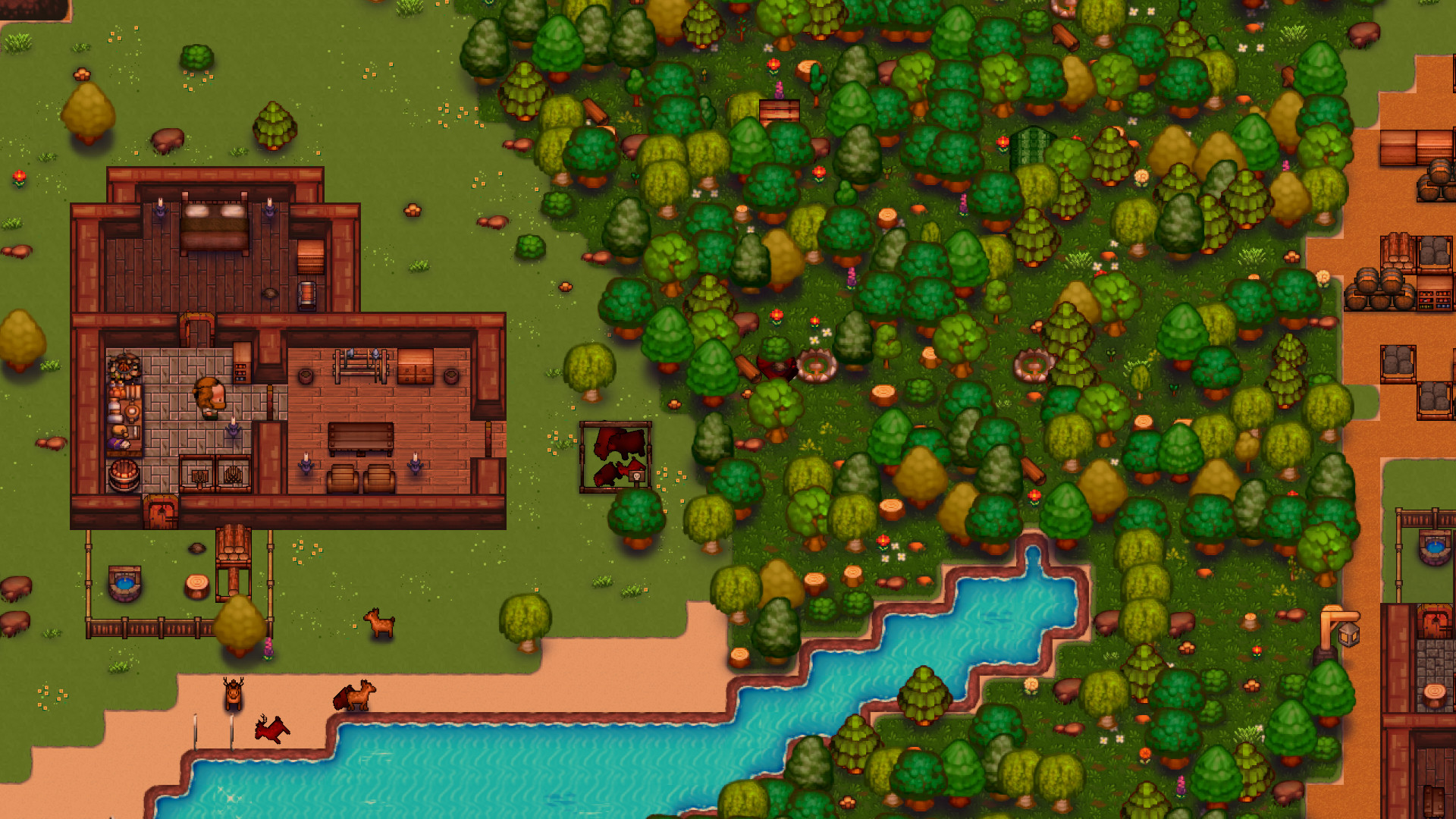 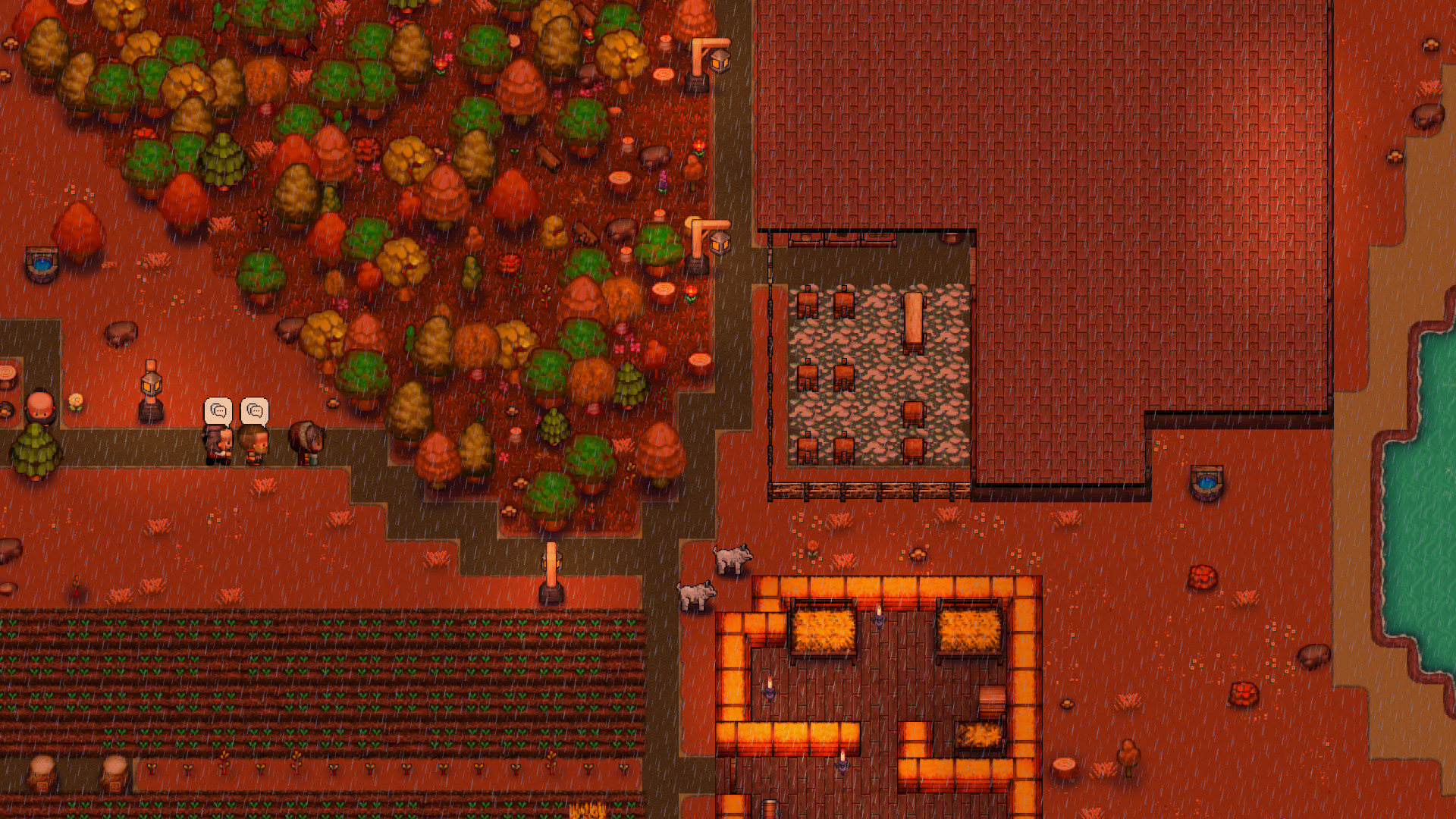 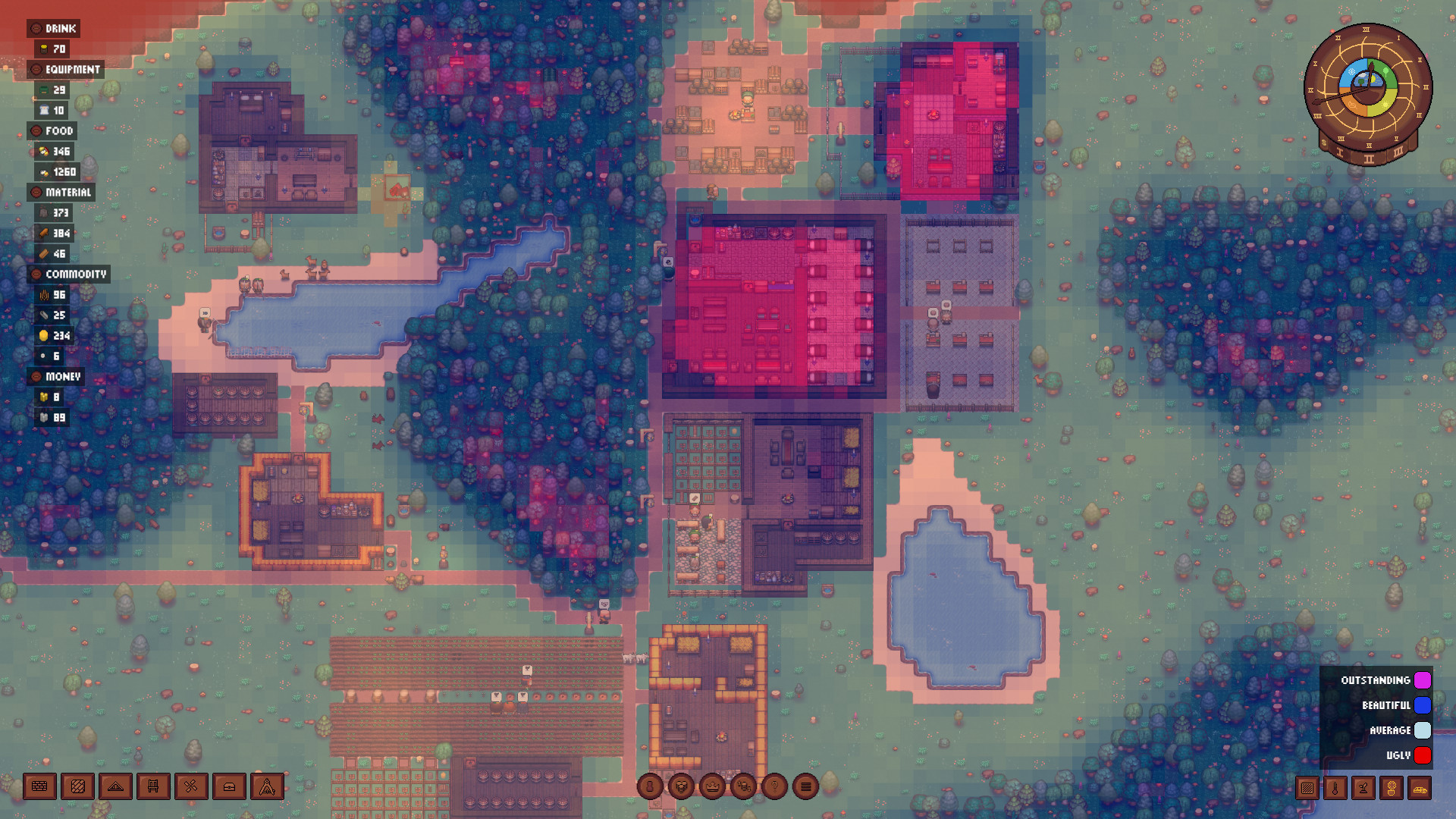 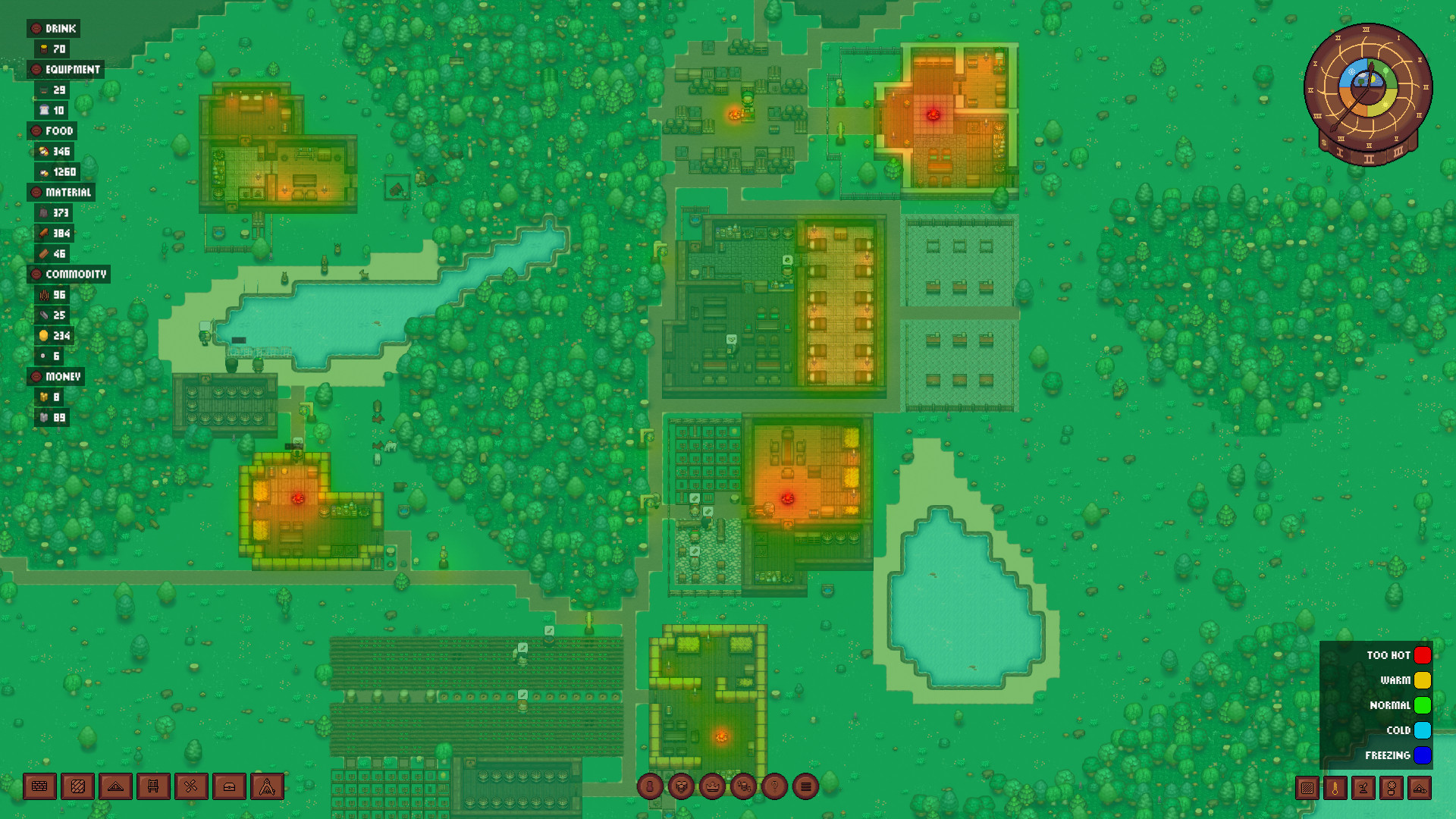 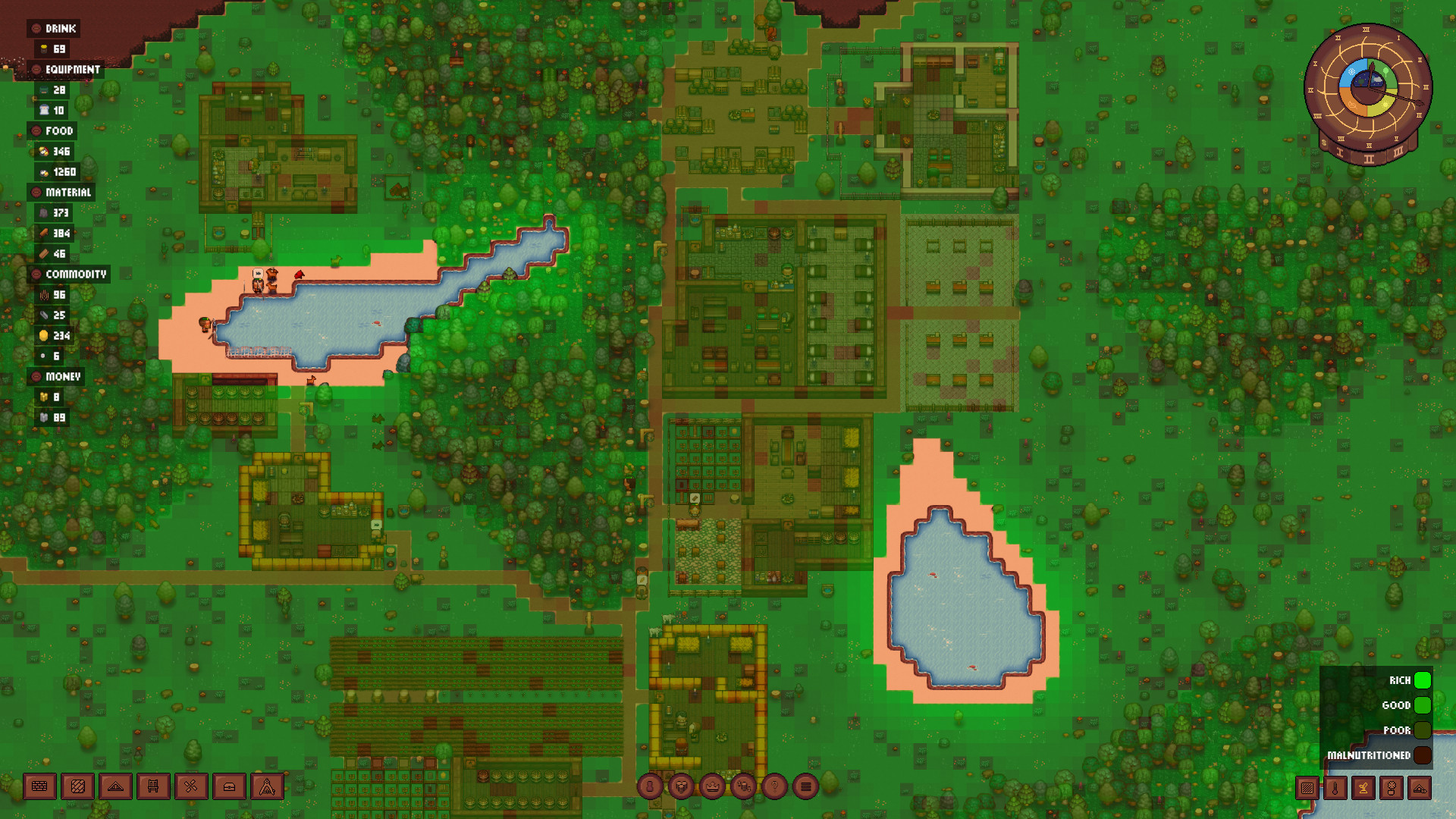